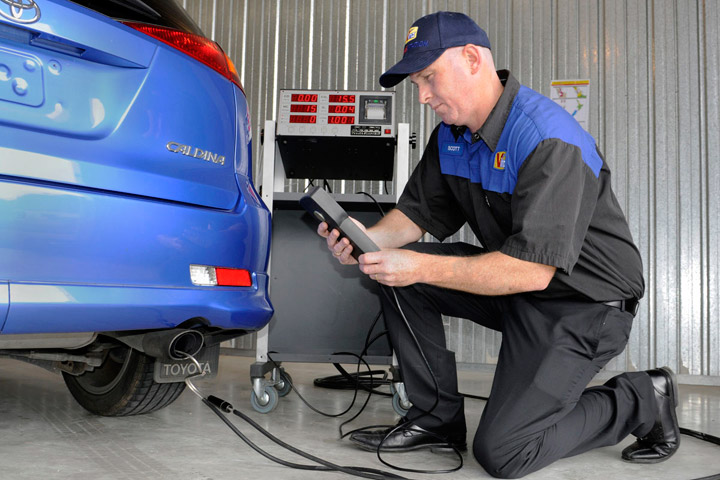 Are you up to speed on OBD II? You should be because starting in 2002, a number of states have announced plans to change their emissions testing programs over to OBD II.

Instead of doing a tailpipe emissions check on a dynamometer, an OBD II check is a simple plug-in test that takes only seconds. What’s more, OBD II will detect emissions problems that might not cause a vehicle to fail a tailpipe test - which means emissions test failures under the OBD II test programs are expected to be significantly higher.

The second-generation self-diagnostic emissions software has been required on all new vehicles sold in this country since model year 1996, including all imports. OBD II is a powerful diagnostic tool that can give you insight into what’s actually happening within the engine control system.

Unlike earlier OBD systems that set a DTC when a sensor circuit shorts, opens or reads out of range, OBD II is primarily emissions-driven and will set codes anytime a vehicle’s emissions exceed the federal limit by 1.5 times.It also will set codes if there is a gross sensor failure, but some types of sensor problems won’t always trigger a code. Consequently, the Check Engine light on an OBD II-equipped vehicle may come on when there is no apparent driveability problem, or it may not come on even though a vehicle is experiencing a noticeable driveability problem.

The determining factor as to whether or not the Check Engine light comes on is usually the problem’s effect on emissions. In many instances, emissions can be held in check, despite a faulty sensor, by adjusting fuel trim. So as long as emissions can be kept below the limit, the OBD II system may have no reason to turn on the light.